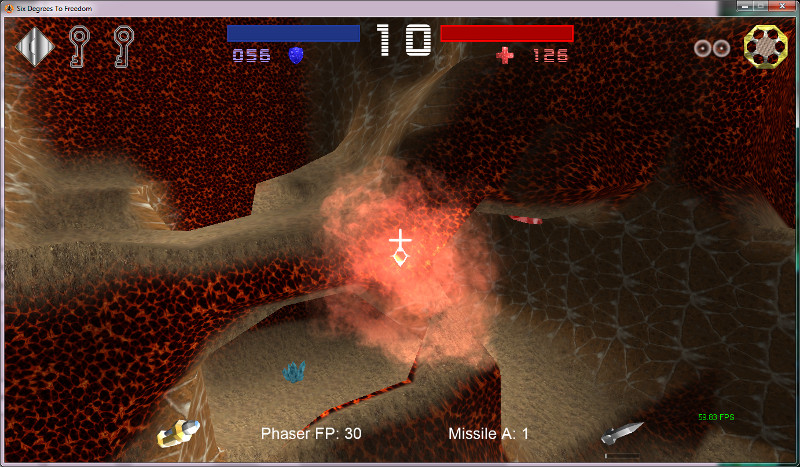 A new game is in the making and after several months we can lift the curtain. The game is called Six Degrees To Freedom and is setup in the year 2113. It features a hero who introduces himself to us in the following way:

“Maybe this would be easier than I had imagined. I knew that I was lying to myself as soon as this thought hit my conscious mind.

If only I had studied harder.

You see I had graduated from the cybernetics and neural networking division of the university with barely a pass. My compatriots were all off to Starship headquarters, or the prestigious planets, Veluma and Trattoria, whilst I had been commissioned to join the prison company, Illicitus, on the planet Nabokos. Not the worst assignment for a third-rate robotic neural scientist I thought at the time.

But the last few days on this hell-hole had changed my opinion somewhat. I had to escape – failure meant death.”

The game will feature 16 different enemy classes and many more model variations of them, 8 primary and 4 secondary weapons each with different capabilities, lots of enemy AI, power-ups, puzzles and an ever changing cave system. Also read an intense short story by the author Stuart McKenzie-Walker while progressing through the game. 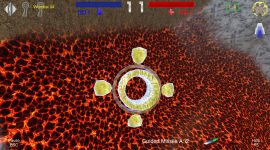 Six Degrees to Freedom has been Greenlit!